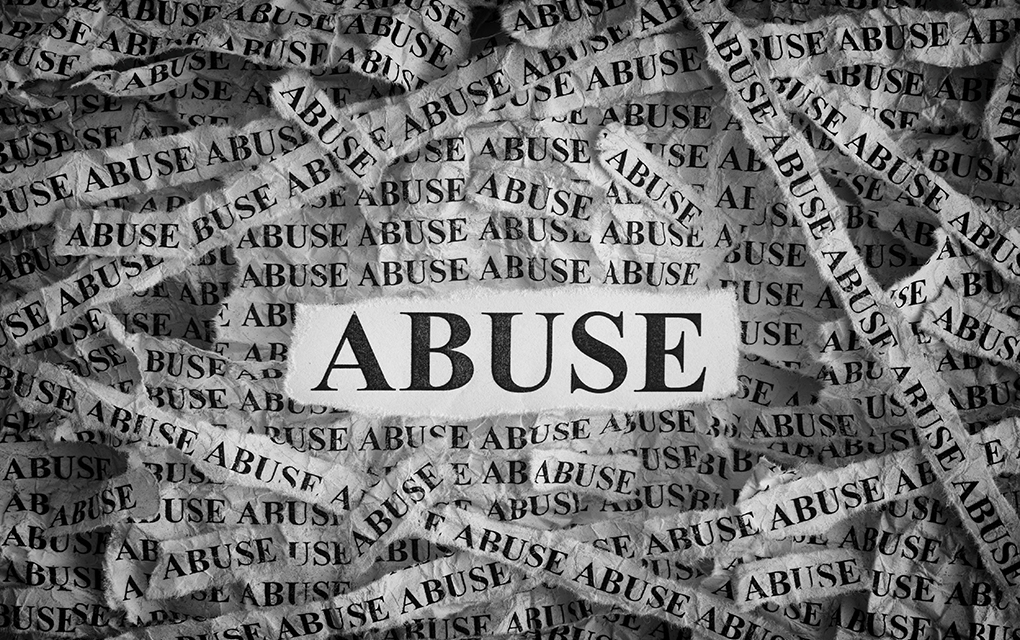 #ITSNOTOK, highlights the social problems caused by sexual abuse and violence in the UK

Interventions Alliance knows the impact sexual abuse and sexual violence has on the victims, their family and loved ones, and the wider community.

Interventions Alliance’s experts work with offenders to break the cycle of crime and behaviours that have led to their convictions. Supporting victims and making communities safer is at the core of their services; finding effective and evidence-led solutions that make a positive impact on breaking the behaviours that lead to criminal activity.

One of the ways Interventions Alliance is helping ex-offenders to take ownership for their actions and move away from their criminal past is through their work with Co-Financing Organisation (CFO) Activity Hubs.

Part-funded by the European Social Fund, the CFO Activity Hubs offer support to individuals who are on their rehabilitation journey, helping them move away from a life of crime and to reintegrate back into their local community.

Dr Nadja Jackson works at the CFO Activity Hub in Hastings, and has over 5 years specialist experience of working with ex-offenders, including those convicted of sexual violence. She explains: “When working with my participants, it is crucial to listen to them, everyone is different and has their own individual history.

“What is true for most participants with these types of serious sexual offences is that they have had a difficult childhood, which is often characterised by abuse and neglect. Some have been direct victims of violence and abuse; others have witnessed abuse. This history makes it very difficult for young people to develop healthy and pro-social coping strategies to manage their emotions.

“Difficult experiences, especially in a young person’s life, have negative impacts on self-worth and confidence, as well as the psychological development of the brain, which is why a lot of offending behaviour is the result of low self-esteem and issues with confidence. This then often leads to a vicious circle, as when people offend, society in general tends to look down on them, they receive punishment and are somewhat excluded from society.

“Interventions Alliance is proud to support Sexual Abuse and Sexual Violence Awareness Week. We deliver a range of interventions to help people who commit these offences to change their behaviour.

“We use a variety of activities to break down these barriers, gaining trust, understanding the trigger patterns of behaviour, and building self-belief and confidence is just part of the journey. For many having the opportunity to talk about their behaviours is key to their rehabilitation and ultimately prevent them from re-offending.”

Interventions Alliance was awarded the Co-financing Organisation (CFO) Activity Hubs across three English regions, South East, North West and South West at the end of last year. The Hastings site is a satellite to the South East service, offering tailored support, advice, and guidance, as well as the chance to interact with positive role models and peers at a similar stage of their resettlement journey.