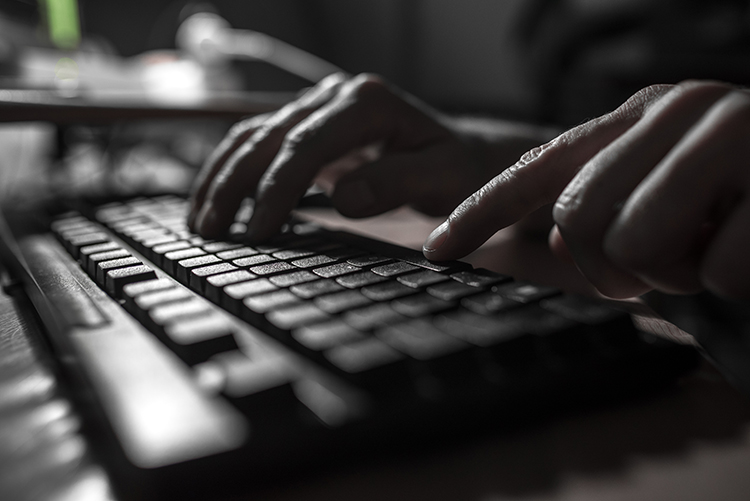 Our pioneering programme for perpetrators is helping to rehabilitate stalkers to reduce their risk to current or future victims.

Michael* had started stalking his ex-partner after their relationship had ended.

Despite having a restraining order, the police caught him lurking close by to where his ex-partner lived.

As a result, the court convicted Michael and jailed him for five years. No sooner was he out of prison, he broke the terms of his licence, and the probation service sent him back to prison again.

But soon Michael was up for release again. Richard, a Probation Officer, met with Michael in prison. He made the decision not to support his release because the risk to his former victim was still too high. Michael’s behaviour had not changed.

Michael denied doing anything wrong. When asked by Richard why he was 500 metres from his ex-partners home, he said he had “recently become homeless and had wanted to bump into some old friends who could help him”. For Richard, this didn’t ring true.

Richard arranged for Michael to complete our Compulsive and Obsessive Behaviour Intervention – the first programme of its kind in the UK for convicted stalkers.

The programme is based on a model and research from probation workers in the United States, which saw those who completed the course stop their offending.

Specially trained probation practitioners work with convicted stalkers to examine the chain of events, triggers and behaviours that heighten the perpetrator’s risk of offending. The programme uses the only model approved by the British Psychological Association to tackle obsessive and compulsive behaviour.

Probation Service Officer Victoria met with Michael in prison each week to deliver the programme sessions. He learned new skills and coping mechanisms to break the cycle of his offending.

Beforehand, he had limited awareness of his behaviour and feelings. After working with Victoria, he was able to recognise and describe how he was feeling. He was able to control difficult emotions better.

After completing half of the programme, the Parole Board agreed Michael’s risk had fallen enough for the probation service to manage

Michael continued in the community to complete the 12-session programme.

He experienced some life-changing events on his release, including losing a close loved one. Michael used the programme skills to manage his feelings healthily and did not revert to his old ways.

“He no longer brings up his ex-partner unless I ask him. He has also reflected on his behaviour and admits he did wrong. He is more open and asks for help when he needs it. The first time he got out of prison, he reoffended straight away. This time, he has moved away from the victim. Victim liaison also reports no concerns.”

On completing the programme, Michael said:

I should have had this intervention earlier on. I’ve used everything Victoria’s shown me. It’s given me the tools to improve my life.

“We’ve given Michael the tools, but it is he who has applied them every day, so they have become automated. I am very proud of the progress Michael has made with our support.”

* The identity of the convicted stalker has been protected for legal reasons.

Explore all our services