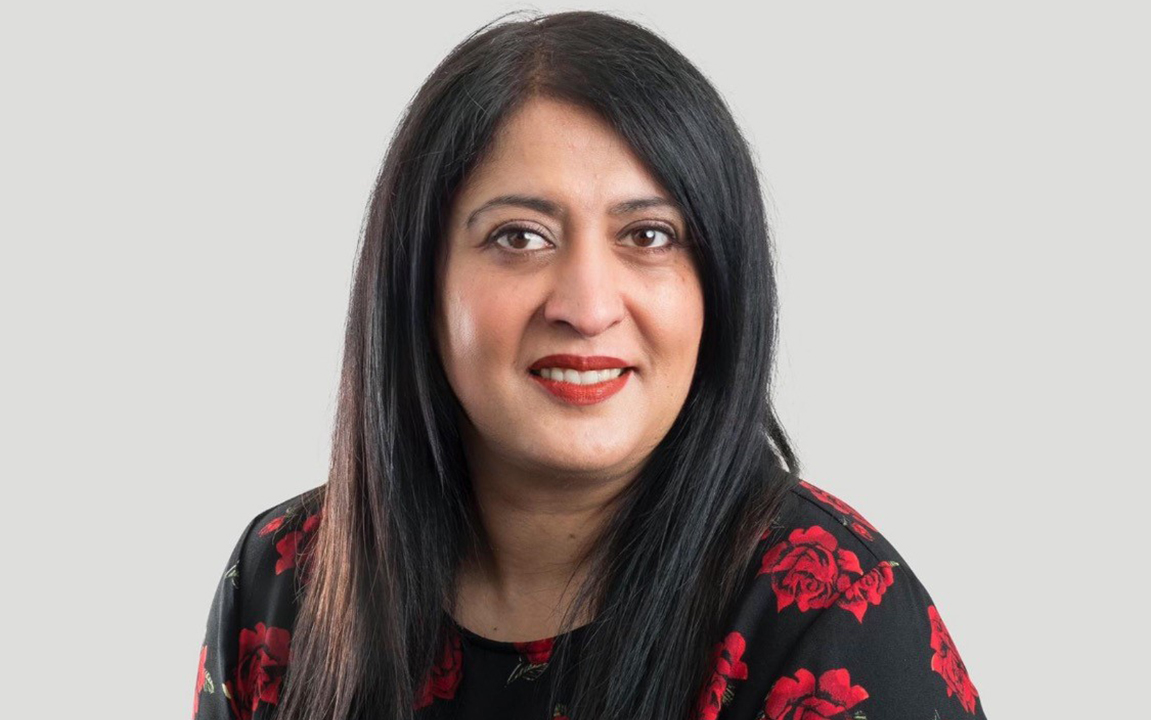 Probation divisions managed by the Kent, Surrey and Sussex Community Rehabilitation Company (KSS CRC), after the previous provider went into administration, the Dorset, Devon and Cornwall Community Rehabilitation Company (DDC) CRC and the Bristol, Gloucestershire, Somerset and Wiltshire (BGSW) CRC, were subject to a recent inspection by Her Majesty’s Inspectorate of Probation (HMIP). Despite the pandemic, HMIP found that both CRCs had made reasonable progress against most of the recommendations made during the last inspections.

HMIP found that both CRCs benefitted from: “…strong leadership and a clear strategic drive from KSS CRC.”

Improvements in ‘Through the Gate’ work were recognised as ‘Outstanding’ by HMIP – which relates to the release and resettlement initiatives undertaken by both CRCs.

The report goes on to say that: “Considerable efforts had been put into building both CRCs into effective providers of probation services.”

HMIP also states that KSS CRC had a good understanding of reoffending, strong commitment to research, well manged interventions and a positive approach to recruitment. It was highlighted that both CRCs had seen a substantial increase in staffing levels since the last inspections. The report noted that access to training for staff had improved and the estate management was maintained appropriately.

The Chief Inspector of Probation also specifically recognised the focus on: “…improving the quality and effectiveness of engagement with people on probation…”

“This latest inspection report recognises the efforts made by the now former Kent, Surrey and Sussex Community Rehabilitation Company to deliver improvements to the then ‘Inadequate’ probation services it inherited in the South West.

“The specific recommendations for each Community Rehabilitation Company highlight the progress that has been made in several key areas, including ‘Through the Gate’ work and effective casework. The delivery of probation services in the South West will require the same level of investment in local need seen under our stewardship to continue the positive direction of travel, which was singled out in this inspection report.”

“Those of us who delivered Community Rehabilitation Company operations in the South West remain committed to engaging with the new Probation Service to ensure the progress made to date is built on going forward.”